ALLEGATIONS OF PAY DISPARITY AT GOOGLE 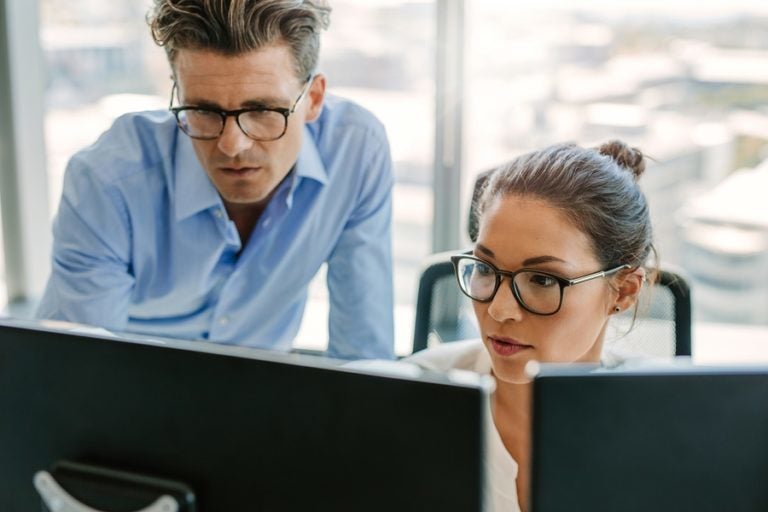 Worldwide tech giant Google is facing a lawsuit filed by three female employees who allege the company has a systemic practice of paying women employees less than men employees who work in similar positions. The lawsuit comes after two different sets of information were released, indicating that a pay disparity existed in the company.

First, earlier this year, the U.S. Department of Labor accused Google of “extreme” sex discrimination when it came to pay. Google was audited and investigated by the Labor Department because it also serves as a government contractor. The federal agency then filed a lawsuit against Google, and testimony at a hearing indicated that the disparity existed “pretty much across the entire workforce.” While Google denies the allegations, that lawsuit is ongoing.

Next, the New York Times published information in September regarding a spreadsheet created by a Google employee containing voluntarily provided pay information from about 1,200 Google employees in the first six levels of employment at the company. The spreadsheet showed a pattern of women receiving lesser salaries and bonuses at almost all six levels. The following are some examples of average salaries and bonuses according to the published spreadsheet:

The spreadsheet only accounts for about two percent of Google employees, but employees were not surprised by the trends demonstrated by the information. Afterward, news of the recent lawsuit—which reportedly may become a class action—was announced.

Pay disparity between men and women is illegal for more than one reason. First, Title VII of the Civil Rights Act of 1964 prohibits sex discrimination in employment, which includes pay and benefits. For this reason, someone alleging gender-based pay discrimination can file a claim under Title VII.

The Equal Pay Act was an amendment to the Fair Labor Standards Act (FLSA), which requires that men and women be compensated equally for “equal work.” The law does not require that the job positions are exactly the same but instead applies to positions that are substantially similar. Factors to consider when determining the similarity of jobs include:

Equal pay determinations can be complex but are essential to ensure that companies do not get away with gender discrimination in the workplace.

Wage gaps between men and women are a real problem in many workplaces in New York and across the United States. If you believe that you have been the victim of any type of due to your gender or any other factor, please call a wage and hour attorney at Braverman Law PC at (212) 206-8166 or contact us online as soon as possible.