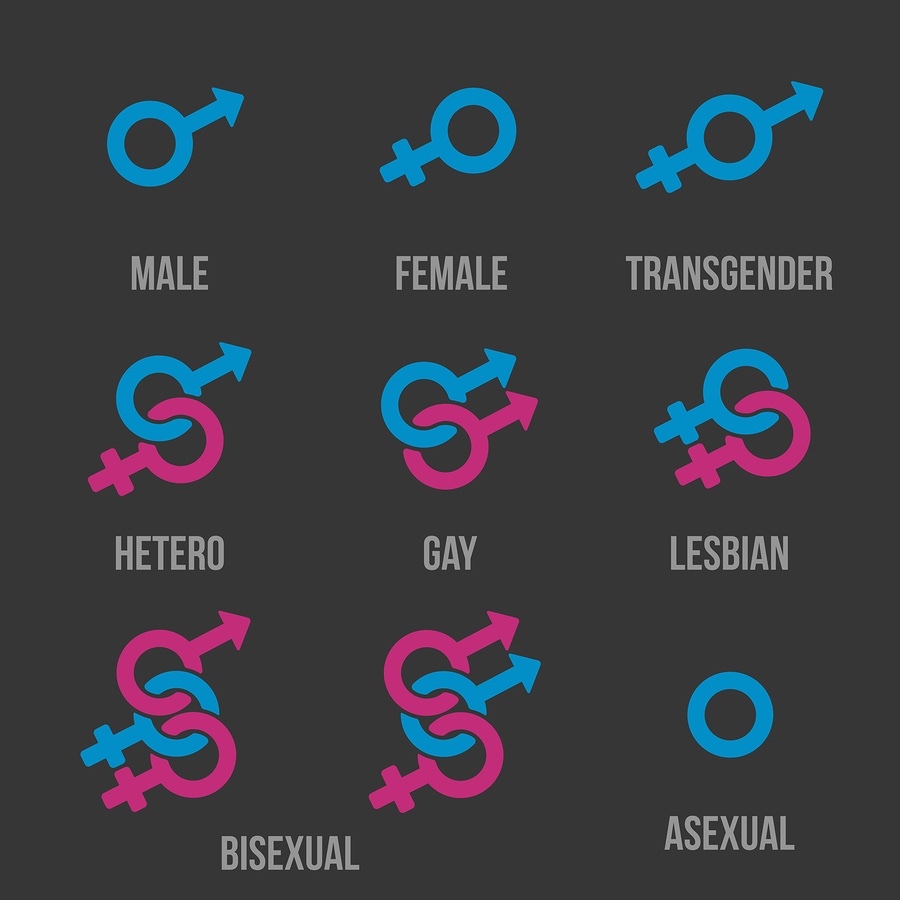 Title VII does not explicitly include “sexual orientation” as a protected factor based on which an employer may not discriminate. In recent years, 20 states—including New York—have passed laws protecting employees from discrimination based on their sexual orientation or gender identity. However, despite proposing the Employment Nondiscrimination Act (ENDA) and the Equality Act numerous times, Congress has yet to officially pass a federal law that protects employees nationwide from this type of discrimination.

Despite the lack of explicit statutory protections, the Equal Employment Opportunity Commission (EEOC) has taken the position in recent years that sexual orientation discrimination is a form of sex discrimination included under Title VII restrictions. The Department of Justice under the Trump administration has taken the opposite stance, and the two clashed in the recent Second Circuit case.

Details of the Ruling

The court supported its decision for the following reasons:

This decision came less than a year after the U.S. Court of Appeals for the Seventh Circuit ruled in a similar manner, departing from the rulings of most of the federal circuits. The Second Circuit ruling deepens the divide on the matter, which makes it likely that the U.S. Supreme Court will agree to hear the matter, perhaps in the coming term. This is a highly important matter for employees and employers across the nation—and you can trust that Adam Braverman will carefully watch for any new developments on the issue, including a SCOTUS ruling.

Courts can reinterpret or strike down employment discrimination laws, and legislatures can change them. This can make knowing your rights as an employee or employer difficult to know. If you have any questions regarding discrimination laws or believe that your employer violated your rights, do not hesitate to discuss the matter with New York City employment lawyer Adam Braverman. Call him at (212) 206-8166 or contact him online today.