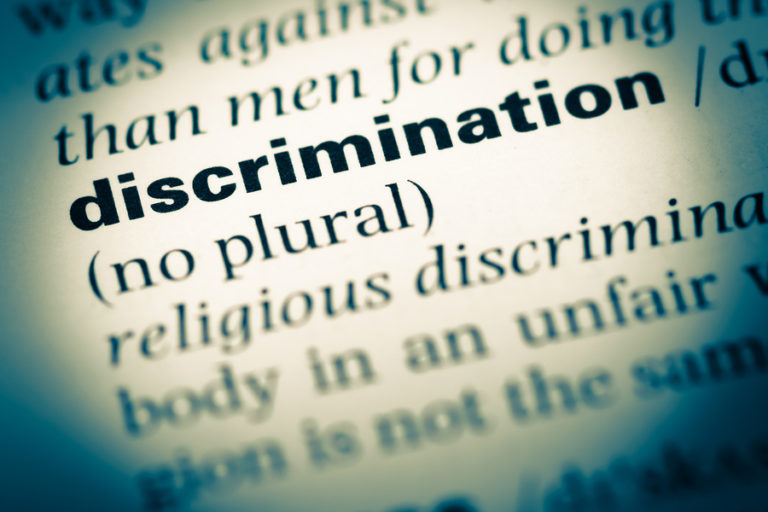 While no specific federal law protects employees from discrimination and harassment based on sexual orientation, the Equal Employment Opportunity Commission (EEOC) has long advised that Title VII's sex discrimination protections prohibit this type of action. Our nation's highest court has yet to decide the solidity of this protection, but in March 2016 the EEOC took legal action on behalf of an employee who suffered harassment based on his sexual orientation.

A federal district court in Pennsylvania refused to dismiss this historic case and found in favor of the EEOC, essentially ruling that plaintiffs can bring claims for sexual orientation-based harassment under Title VII. Ultimately, the EEOC obtained a $50,000 award for the plaintiff, including punitive damages—the maximum award these particular circumstances allow.

The EEOC contended that the behavior constituted sex-based harassment and that the company made zero effort to comply with federal anti-discrimination laws.

The Issue of Damages

While the company did not contest liability for the harassment, it did challenge the issue of damages owed to the employee. The damages available in this type of case include back pay and interest, compensatory damages for emotional distress, and punitive damages in some cases.

The EEOC demonstrated that the plaintiff should receive $5,500.43 in back pay and interest. The Commission then asserted that the employee deserved at least $125,000 for his emotional distress and in punitive damages due to the company's egregious refusal to stop the harassment. However, cases against employers with 100 or fewer employees come with damage caps of $50,000. Therefore, the court could only award as much as $50,000 in compensatory and punitive damages, which it did.

The district court found that the company could not present the defense against punitive damages that it had made “good faith efforts” to stop the harassment since persons in authority knew of the harassment and took no action to stop it. The company may appeal this case, and we will keep an eye on this newly developing area of federal case law involving harassment protections based on sexual orientation.

If you believe that you suffered unlawful discrimination or harassment at work, discuss your rights with a skilled New York City employment lawyer as soon as possible. Please call Braverman Law PC at (212) 206-8166 or write to us online to schedule a case evaluation today.