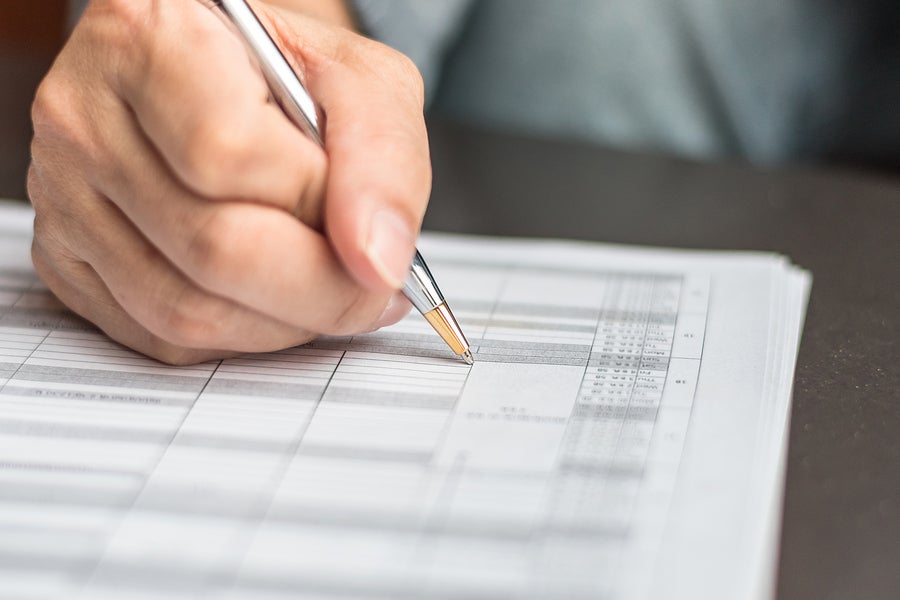 A Fairfield, Connecticut, restaurant has entered into a consent judgment requiring it to pay $247,992 for various wage and hour violations, according to a news release issued by the U.S. Department of Labor.

An investigation conducted by the department concluded that Vinny's of Fairfield Inc., better known as Vinny's Ale House, failed to pay back-of-house employees time-and-one-half wage rates for hours worked in excess of 40 per week, as required by federal law.

The investigators uncovered other violations, including:

Wage & Hour Violations Are More Common than You Might Expect

A restaurant withholding nearly a quarter of a million dollars from employees should make the national news, but this type of scenario is unfortunately common. Every year, employers intentionally or unintentionally violate the law by denying overtime and other federally protected benefits to untold numbers of hardworking people throughout New York and the rest of the country.

These violations are more common for certain industries and employment positions than others. People who work in the following positions should particularly make sure their employers pay them overtime when required by law:

In many cases, employers do not simply withhold overtime pay without providing explanations. Instead, they often misclassify an employee as “exempt” from overtime when they are, in fact, non-exempt. Employees who are typically exempt from some federal overtime requirements include:

For the purposes of overtime pay, it matters less what an employer calls a certain position that what the position actually entails. For example, managers are typically exempt from overtime pay under the exemption for executive employees. Unless your “manager” position actually involves management duties, however, you should still remain eligible for overtime pay.

Employees who believe that their employers incorrectly classified them as exempt should speak to an attorney familiar with wage and hour law. In some cases, a lawyer could obtain significant, unlawfully withheld compensation.

If you believe that your employer failed to provide you with overtime pay or otherwise violated federal or state wage and hour laws, talk to a lawyer as soon as you can. To schedule a consultation with New York City attorney Adam Braverman, call (212) 206-8166 or fill out and submit his online contact form.