IS IT LEGAL FOR MY EMPLOYER TO FIRE ME BECAUSE I HAD TO TAKE LEAVE DUE TO ILLNESS? 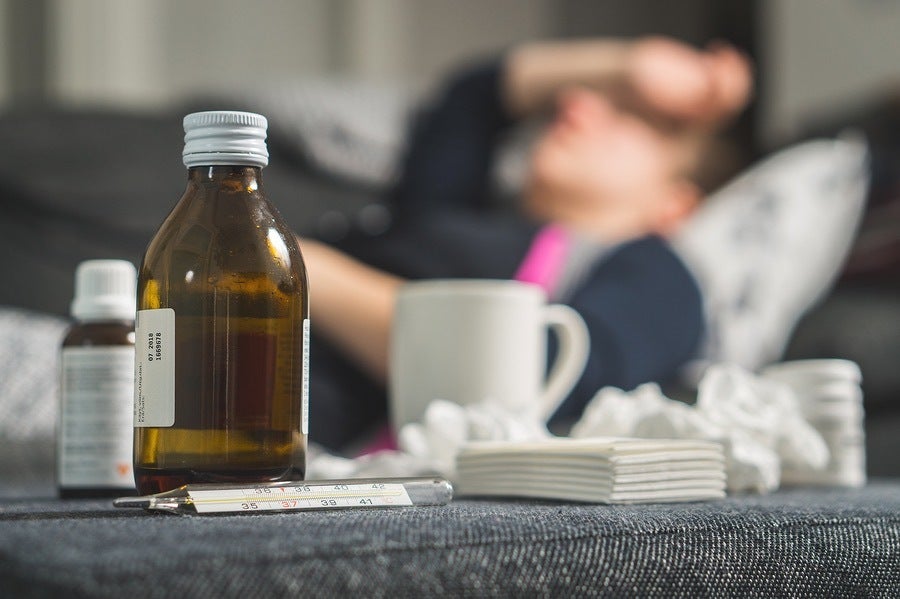 Many American workers are familiar with the Family Medical Leave Act, which protects an employee's right to take as many as twelve weeks of unpaid leave without losing a job. Unfortunately, some workers are not aware that they may take further medical leave without losing a job and that other federal laws protect employees' leave rights. An experienced New York employment law attorney can help you determine whether you have protected leave rights, and what to do if your employer violates these rights.

The United States Equal Opportunity Employment Commission recently reached an agreement with an employer who wrongfully terminated an ill employee. After undergoing a liver transplant, the worker needed additional time to recover from her serious illness. Her employer terminated her employment after she exhausted her company-approved leave. It also refused to hire her for a similar position that became available several months later.

The EEOC pursued a civil lawsuit against the employer for violating the Americans With Disabilities Act. The ADA requires employers to make “reasonable accommodations” for an employee's disability (unless the employer would suffer undue hardship as a result). The EEOC took the position that the employee's request for a few extra weeks of leave after her surgery would not have posed an undue hardship. The employer entered a consent decree with the EEOC, which provided for an $85,000 payment. It also agreed to provide training to its employees on the Americans With Disabilities Act, modify its anti-discrimination policies as necessary, and appoint a senior company official to receive training in the ADA and provide written advice to the company before it terminated any employee based upon an alleged disability or exhaustion of medical leave.

The ADA is one of many laws that protect an employee's right to take leave. New York City, for example, has adopted the Earned Sick Time Act (Paid Sick Leave Law) which requires employers with five or more employees to provide up to 40 hours of paid sick leave per year, and employers with less than five employees to provide up to 40 hours of unpaid sick leave. New York also has a temporary disability program, which pays eligible employees who are temporarily unable to work due to disability up to half of their regular salary. Other laws may protect an employee's right to take leave in other circumstances as well. Employees who were wrongfully terminated have many legal tools available to help protect their rights. Braverman Law PC can help you find the tools that will most effectively address your situation.

A New York City Employment Lawyer Can Protect Your Rights