THE MISCLASSIFICATION OF DRIVERS AS INDEPENDENT CONTRACTORS CAN COST WAGES 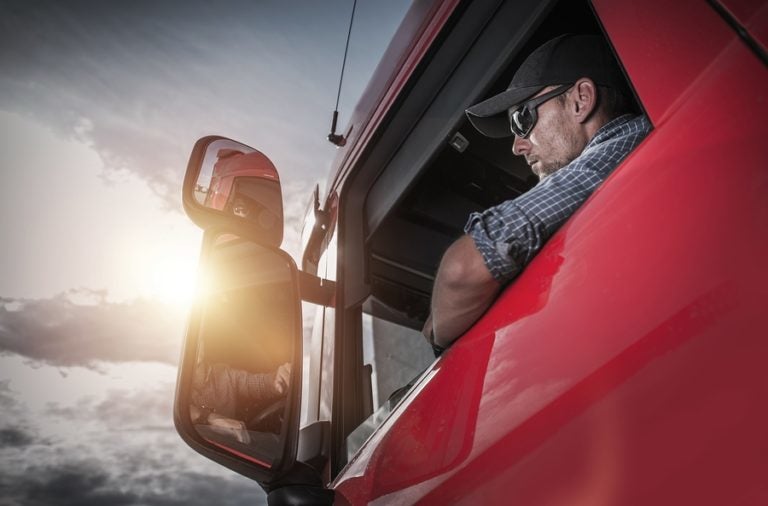 Are you a delivery driver forced to “buy” your own route? Your employer may owe you significant back wages and other damages. A common employer scheme classifies delivery drivers as independent contractors, rather than employees. Sometimes the driver is forced to sign a distribution agreement. The employer can save money by not paying overtime, and also by illegally making deductions for transportation-related expenses, such as gasoline, repairs, maintenance, inspections, and so forth.

Fortunately, the Fair Labor Standards Act (FLSA) protects delivery drivers and others, who are wrongfully misclassified as independent contractors, and allows them to take action to recoup the wages they deserved under the law.

Bimbo Bakeries USA is the largest baked goods company in the United States, selling products under the Entenmann's, Thomas, and Sara Lee brands, among others, and using thousands of delivery drivers nationwide to deliver baked goods to stores.

A group of more than 700 Bimbo Bakeries delivery drivers brought a class action lawsuit against Bimbo Bakeries, claiming that the company unlawfully denied wages to drivers and took unlawful deductions based on an unconscionable and illegal independent contractor agreement. By classifying the drivers as independent contractors, Bimbo Bakeries forced drivers to purchase distribution rights and deduct costs from the drivers' payments to lease trucks, cover fuel and insurance costs, and even for computer equipment. The case settled for a reported $905,000.

By using independent contractors instead of employees, companies can avoid having to comply with laws involving:

In addition, independent contractors must cover their own costs for training, equipment, and more.

All too commonly, however, employers wrongfully classify legal employees as independent contractors. The FLSA sets out a test to determine independent contractor or employee status. The test largely comes down to the amount of control the company has over the worker. For example, an independent contractor usually dictates the scope of work, hours, equipment, and more. An employer usually sets employee hours, regulates their behavior, expects them to adhere to dress codes and other requirements, and much more.

In the Bimbo Bakeries case, the drivers claimed that despite their independent contractor agreements, the company micromanaged their behaviors and treated them like employees. This is common in the delivery driver profession, as well as numerous other job types.

A New York City Wage and Hour Attorney Can Help You

At Braverman Law PC, we know that many companies try to cut corners by using unlawful independent contractor agreements. If you believe that your employer misclassified you and denied you important wages and rights, please call our wage and hour lawyer at (212) 206-8166 or write us through our contact form to discuss your situation today.