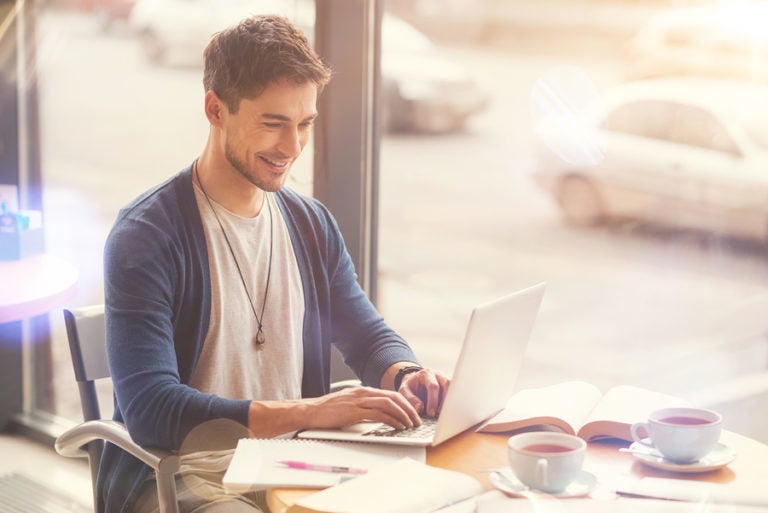 Working as a freelancer certainly has its benefits and there are so many freelance opportunities in today's online society. In many situations, you can set your own hours, travel freely, and never have to request a day off for vacation. You can even work on planes or in cars if you wish. Freelancing can also allow you to dabble in different industries and still be lucrative—that is, as long as companies that hire you pay what they promised. One of the biggest risks of being a freelancer is the lack of legal protections regarding payment.

In recent months, New York City became the first locality in the entire United States to enact legal protections for freelancers. Officials, acknowledging the extensive number of freelance workers—both part-time and full-time—in and around the city, decided to provide freelancers with specific legal recourse for when their work is left unpaid. The resulting law is called the Freelance Isn't Free Act (FIFA) and it became effective on May 15, 2017.

Who Is a Freelancer?

The law defines a freelance worker as an individual who is retained or hired as an independent contractor to provide certain services in exchange for certain compensation. Freelance work may be done in many different types of industries, including web design, graphic design, home and building repair, contracting, photography, media, film, content creation, and more. Specifically excluded from the law are contract attorneys, medical professionals, and sales representatives, as well as anyone who should be classified as an employee instead of an independent contractor.

A Freelancer's Rights Under the Law

The law provides many different rights to freelance workers to which they previously were not legally entitled. Such rights include:

This statute gives freelance workers in New York City important new protections. If you believe your rights have been violated under this law, please do not hesitate to call a skilled NYC wage and hour lawyer at Braverman Law PC. Contact us today online or at 212-206-8166.