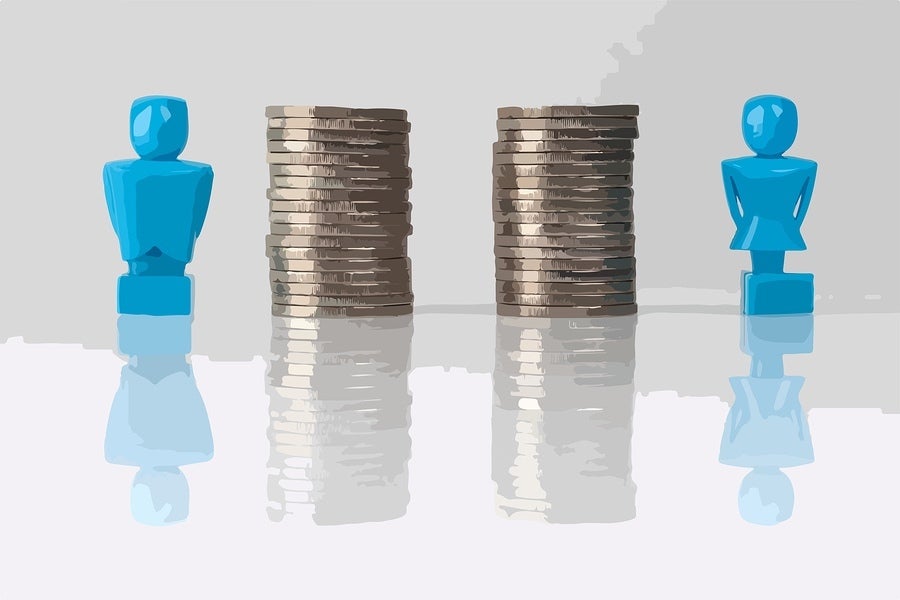 Despite federal and state laws requiring men and women to receive the same amount for pay for equal work, pay disparity between the genders still persists across many industries. The medical industry is no different. In fact, a new study exposes the wide pay gap is between male and female doctors.

The study surveyed about 65,000 physicians in 50 metro areas and practicing in 40 different specialties. All of them had this is common—women doctors made significantly less than their male counterparts in the same practice area. This pay disparity exists even though both male and female doctors have to attend the same educational programs and undergo the same training to get licensed.

Key results of the study include:

This nationwide study shows that pay gap issues are not an anomaly in the medical profession but a consistent issue that deprives women not only of hard-earned income but also of their rights under equal pay laws.

Congress passed the federal Equal Pay Act in 1963 and many state laws subsequently went into effect. The law requires that employees of different genders receive equal pay for substantially similar work. Note that that law does not require exactly identical positions, but substantially similar ones, to demand equal pay.

Despite these clear employment law requirements, pay gap issues continue to exist in every state and across many industries. On average, women make about 80 cents for every dollar that men receive in the United States.

We like to believe we live in a meritocracy and that an individual's compensation is based on ability and experience—not on gender. Unfortunately, the results of this study just go to show that a significant gender pay gap exists even among the most highly trained professionals in our society—and in a field where one would assume that objective markers of training and professional success would prove more easily discernible than in other fields.

Braverman Law PC is dedicated to helping people who get paid less than their opposite-gender counterparts of similar training and experience. New York City attorney Adam Braverman does everything he can to obtain justice for his clients, whether they seek relief under the Equal Pay Act, Title VII of the Civil Rights Act of 1964, or state laws. Call Braverman Law PC today at (212) 206-8166 or contact us online.