WERE YOU UNDERPAID FOR CONSTRUCTION WORK IN NEW YORK CITY? 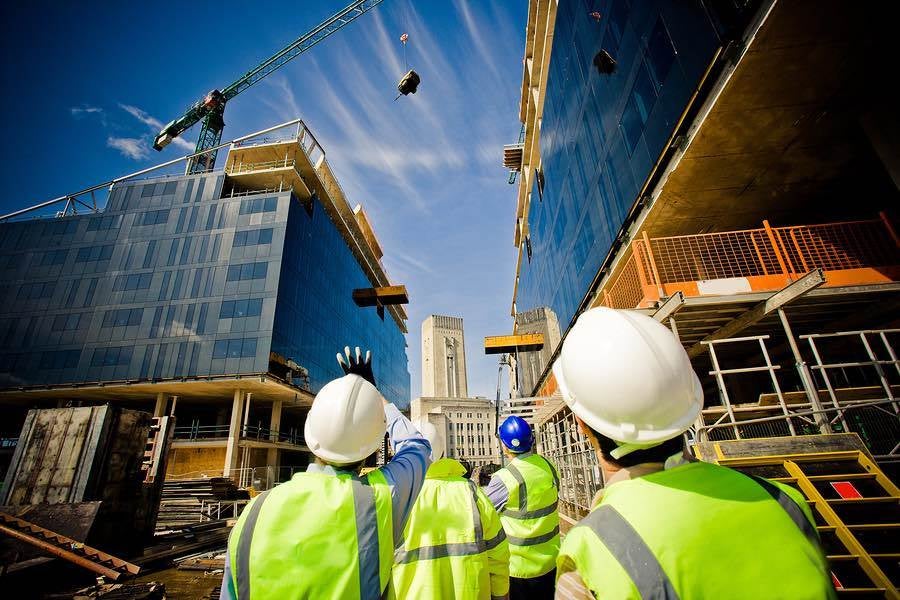 For New York Construction workers, every dollar is hard-earned. Yet harder still is the realization that their employers may have cheated them out of their lawfully earned wages. The construction industry is rife with employers who violate the law by not paying employees properly. There are some common themes.

Construction workers are entitled to special wages, called “prevailing wages,” if they work for a publicly funded project. Such projects can include schools, dormitories, jails, public housing, or government buildings. Because these wages are high, employers often try skim some for themselves. For instance, in a recent case, when a contractor secured a public works contract for his Brooklyn-based firm, he paid his electricians less than half of what a public works contract legally requires. After the Brooklyn District Attorney became involved and brought criminal charges, the owner pleaded guilty to larceny and violations of state minimum wage laws. Newsday reports that five electricians will receive a total of $700,000 for unpaid wages. The construction firm must forfeit a total of $2.5 million as a result of its crimes and employment law violations.

What Are the Minimum Wage and Overtime Requirements for Construction Work in New York City?

On projects where the “prevailing wage” laws do not apply, construction workers are owed set minimum wages. In 2018, this is $12, or $13 per hour in New York City, depending on the number of employees retained by an employer. Construction workers are also entitled to overtime equal to 1.5 times their regular hourly rate for any hours worked in excess of 40 per week. This also applies to workers who are paid flat weekly rates.

Unpaid and underpaid construction workers in and around New York City have legal rights under state and federal employment laws. An experienced New York wage and hour attorney can help you determine whether you have received all wages to which you are entitled. Braverman Law PChas substantial experience protecting the rights of underpaid workers. Call (212) 206-8166 today to schedule a consultation with an employment law attorney.