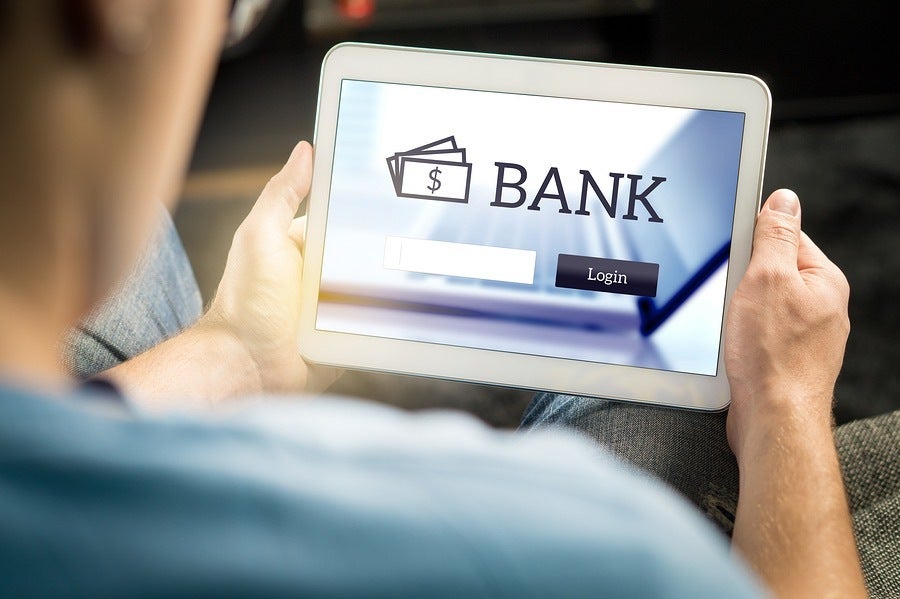 JPMorgan Chase is a leading financial services company worldwide and is the largest bank in the United States. Despite its financial prowess, however, the bank is paying out millions of dollars to employees in California and New York who claim their employer violated labor laws. Three separate class action lawsuits were filed—two in New York and one in California—and JPMorgan Chase and the employees have reached settlement agreements in all cases before the claims went to trial. Employees in the class actions out of New York will receive $16.7 million while the California class action settled for $8.3 million.

All three class action lawsuits involved employees with assistant bank manager titles—about 5,400 employees in the New York case and 2,000 in the California case. Because JPMorgan Chase classified these employees as “managers,” the company treated them as exempt from overtime wages. The employees claimed that JPMorgan Chase misclassified them and that they were entitled to time-and-a-half overtime pay rates when they worked more than 40 hours per week.

The Fair Labor Standards Act (FLSA) requires that employers pay employees 1.5 times their regular hourly rate for any overtime hours worked. Certain employees are exempt from such overtime pay, including:

Included under the “executive” exemption are employees with management duties. However, you cannot apply an exemption simply based on an employee's job title. Instead, the actual job duties must conform with the descriptions set out by law. In too many cases, companies will call certain employees managers and apply the exemption—when, in reality, employers should not exempt those employees at all.

To qualify for the executive exemption, an employee must:

Misclassification of employees who do not meet all of the above criteria denies employees their rightful overtime wages. These were the allegations in the JPMorgan Chase lawsuits, as the bank “managers” claimed they were non-exempt and deserved back pay for denied overtime payments.

Unpaid overtime can add up substantially, especially when a company violates the rights of thousands of employees.

Adam Braverman, the wage and hour lawyer at Braverman Law PC, works to protect the rights of employees and ensure they receive their rightful wages, including overtime payments. If you suspect you were misclassified or otherwise denied proper payment, please call (212) 206-8166 orsend an email as soon as possible to discuss a possible claim.